No fear of advertising blockers 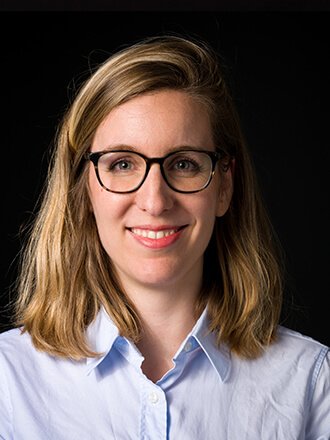 In 2017, around 18 % of online advertisements in Switzerland were blocked with an advertising blocker (adblocker). The statistics of PageFair show that the reasons for installing an adblocker are fortunately not primarily due to an excessive number of ads:
Most users use an adblocker for more security (30 %), followed by users who are annoyed by interruptions caused by pop-up ads (29 %) and finally by users who want to improve the loading time of a website (16 %). Users who are afraid of being flooded by advertising only ranked fourth at 14 %.
Accordingly, advertising does not seem to be the main reason for using an adblocker. If we focus on attractive, relevant and reserved ads, this should continue to be the case.

Google launches its own adblocker

Since February 2018 Google Chrome offers its own adblocker: The filter developed by the company itself is intended to prevent the spread of bad ads – those ads that are perceived as particularly annoying. This could have the consequence that users see themselves clearly less forced to install a conventional adblocker.
Share
Tweet