On behalf of Accarda AG we developed the new app for the Swiss construction market JUMBO. It functions as a customer card and can be used to collect discounts on every purchase. Furthermore, the app has the function of a wheel of fortune with which registered and non-registered users win vouchers, which they can redeem with the app. 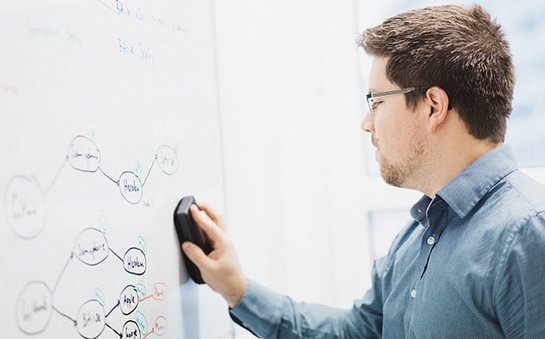 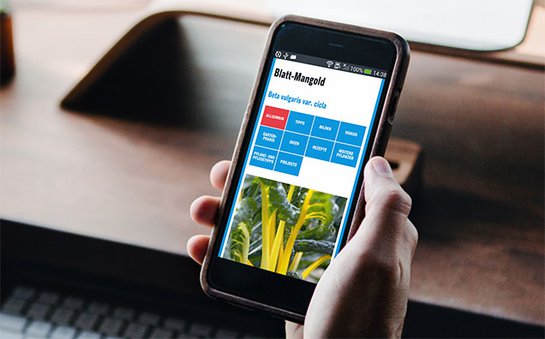 We realised the backend of the app with Ruby on Rails and JSON REST APIs, which allow the communication between JUMBO's cash register system and the app. The biggest challenge during development were the various rules for the various exceptions which could show up during purchasing and collection of the discounts. The app works, regardless if double discounts, rounding or returns have to be considered.

In the first three months after its launch, the app was installed more than 7'000 times.

The design of the app was done by a third party.

Technologies which we use 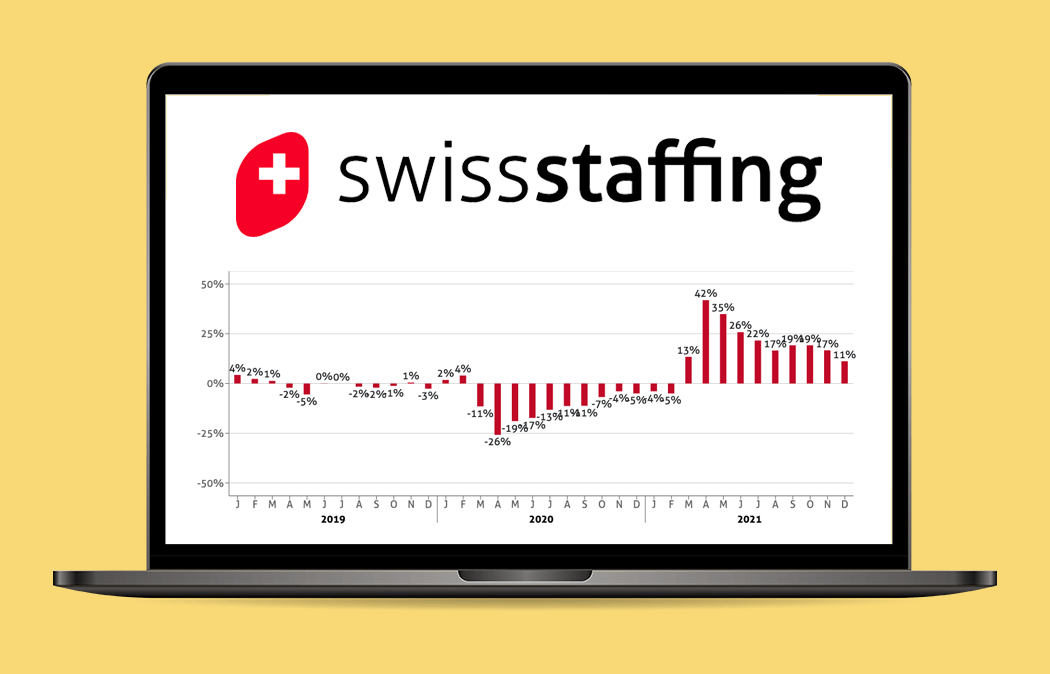 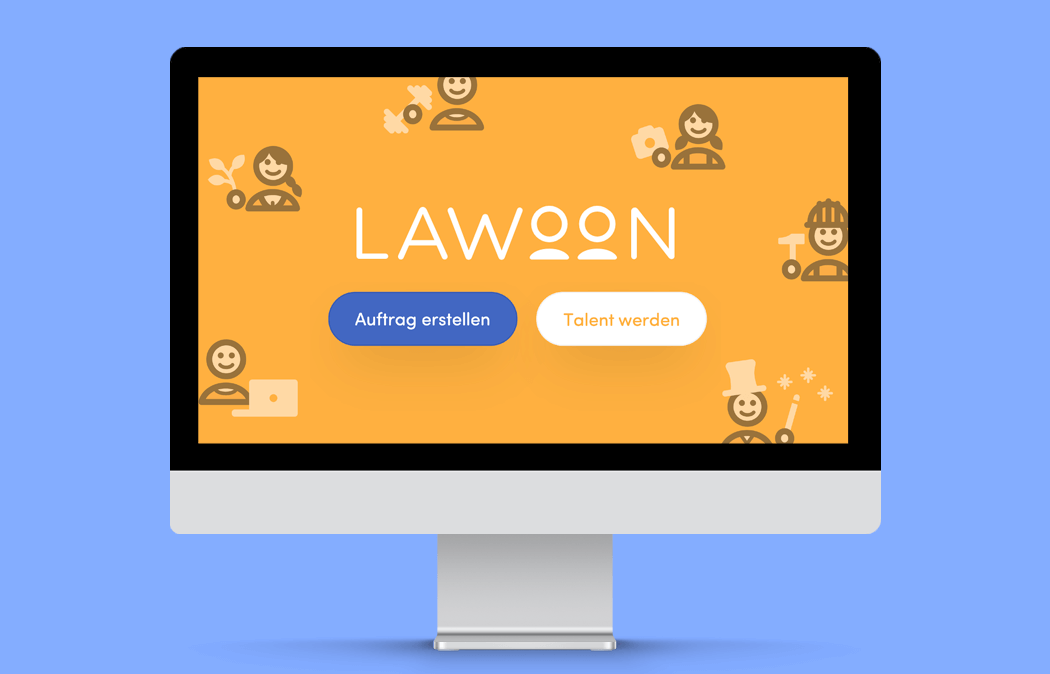