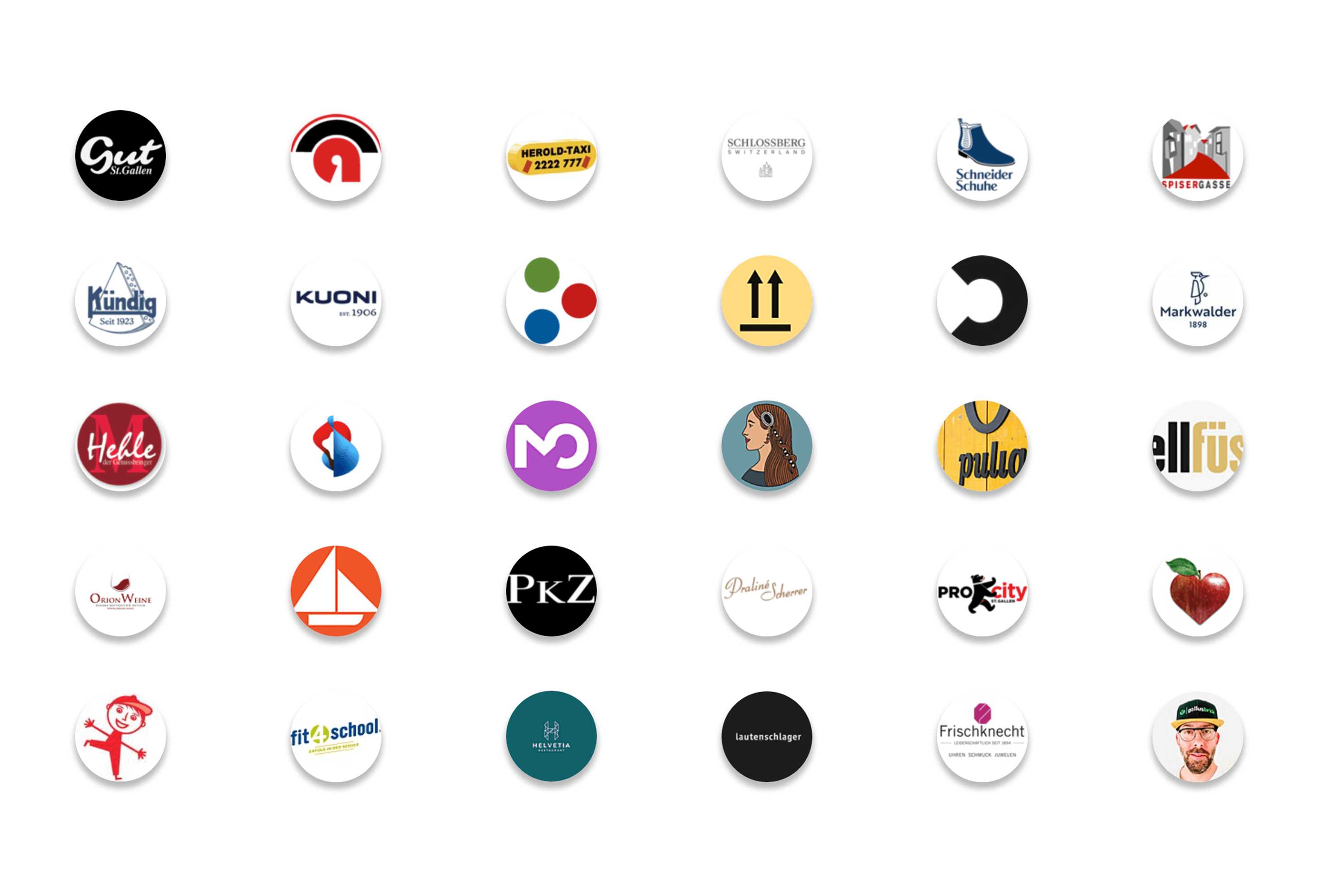 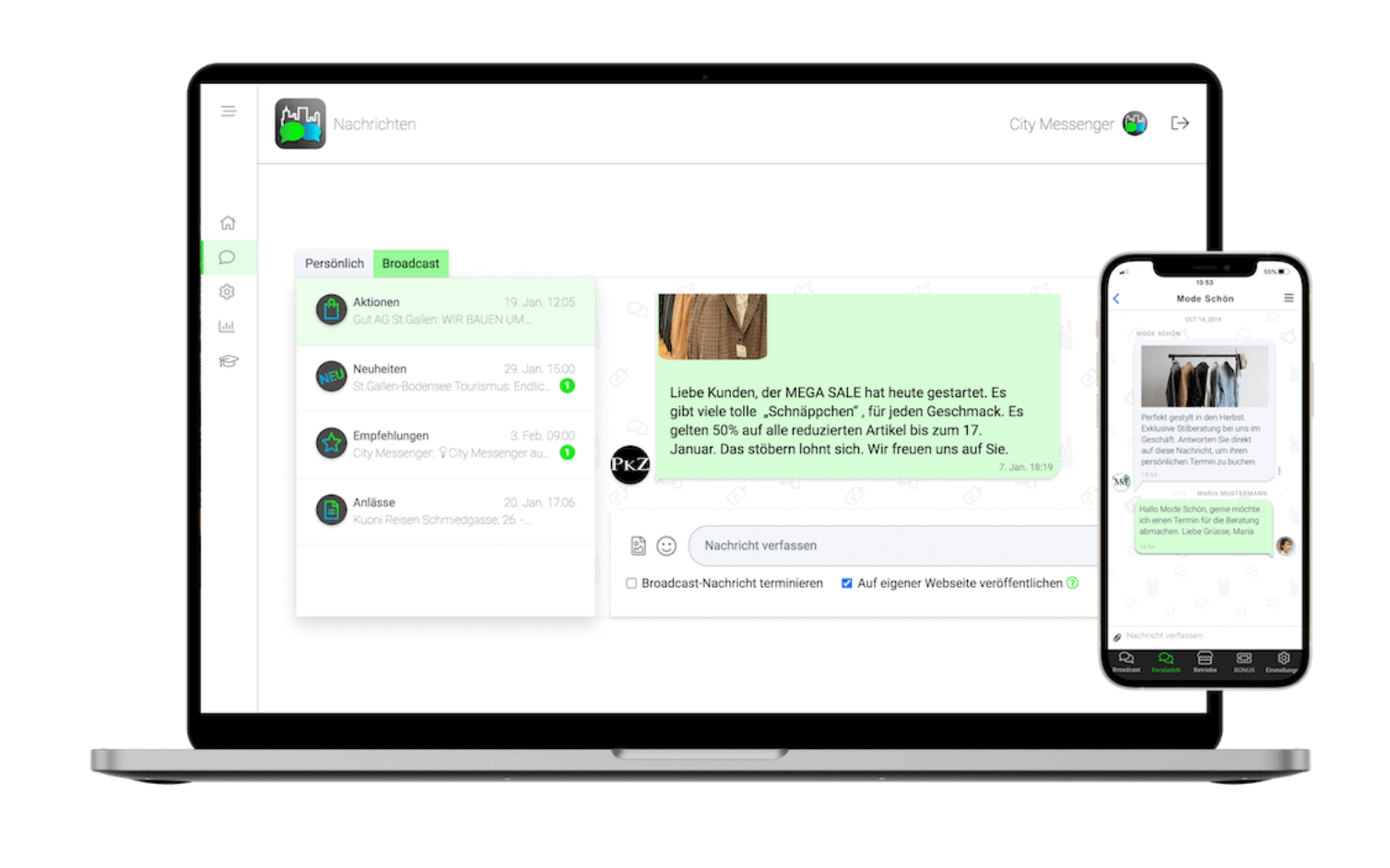 Swiss technology instead of dependence on others

Originally it was planned to integrate the City Messenger functions into an existing messenger app. In the course of the project, however, it turned out that this would result in an incalculable dependence on foreign providers and that the various functionalities could not have been implemented as desired.

Due to the in-house development, we are able to adjust City Messenger to the customer's wishes in the best possible way and Swiss standards apply in terms of data security.

The Studio #@& was commissioned for the appealing visual appearance of the app.

Technologies which we use 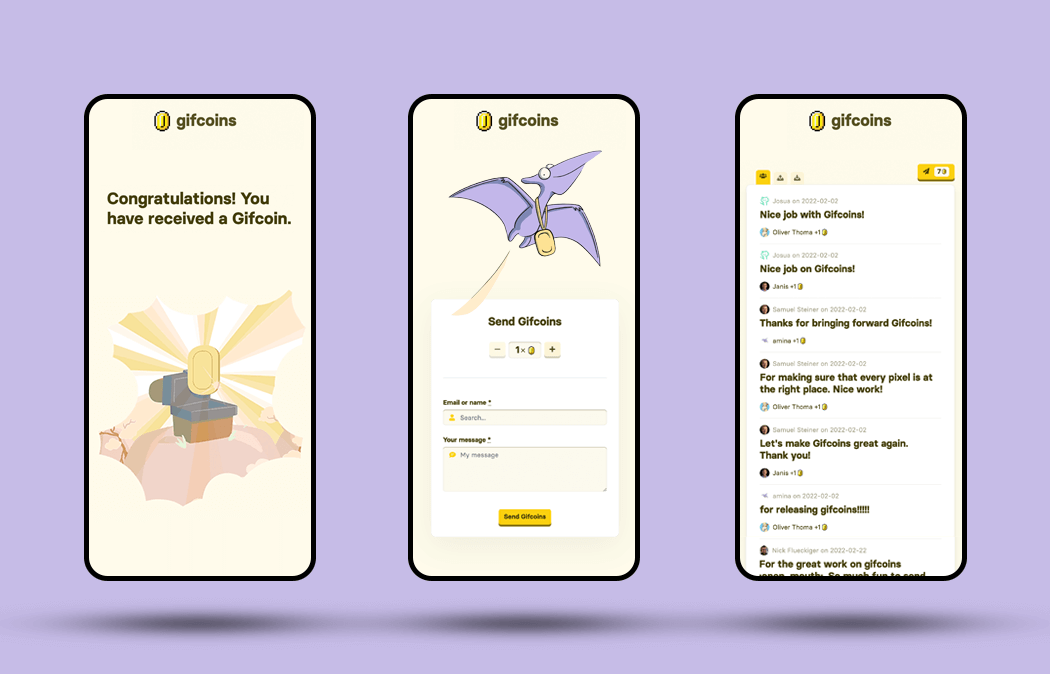 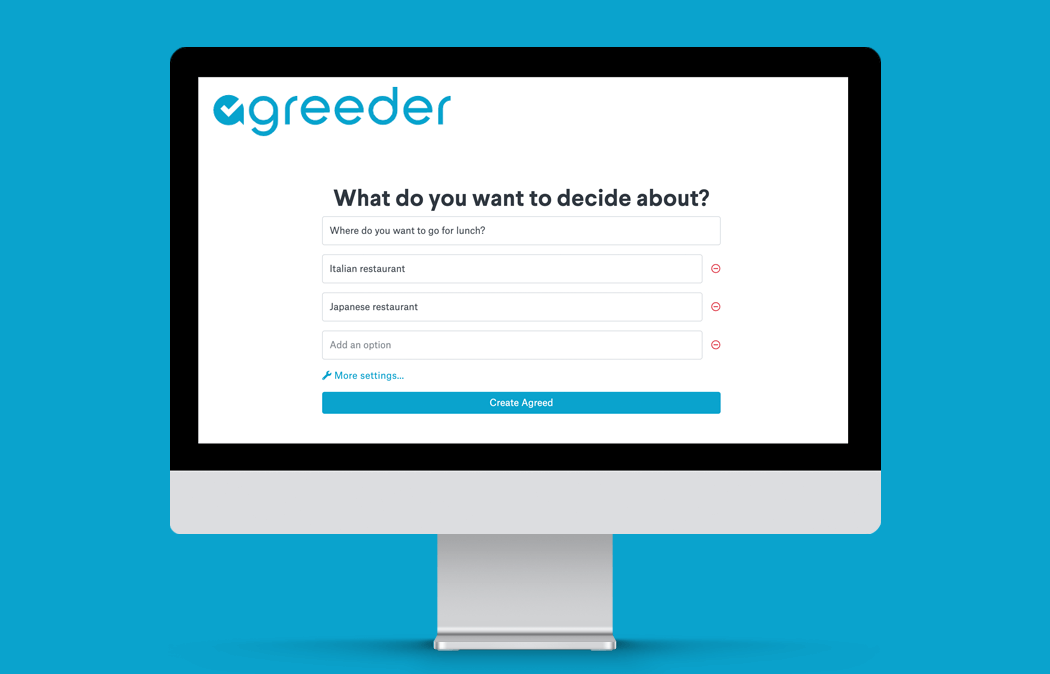 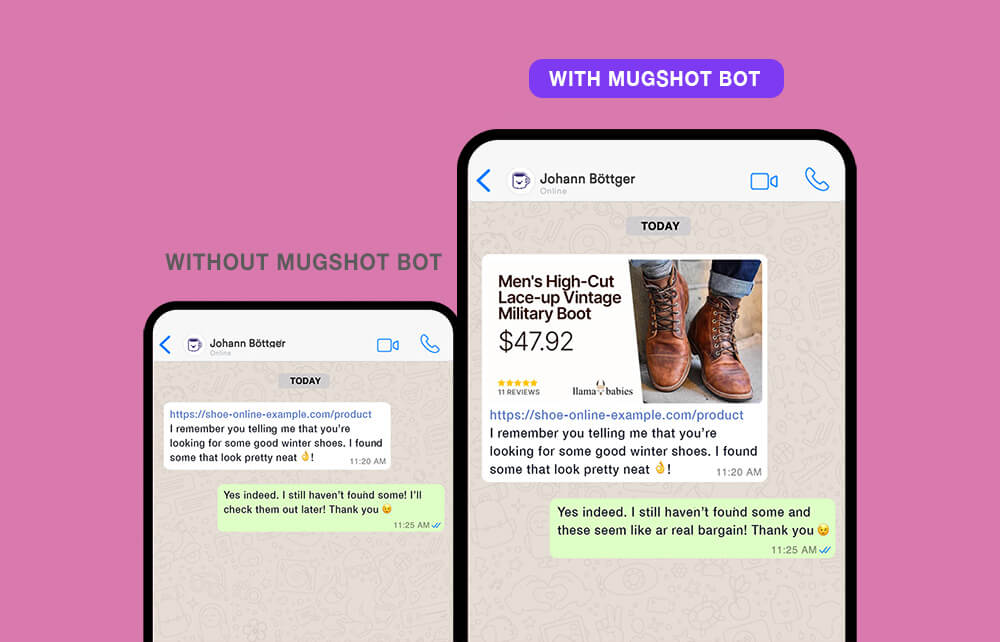